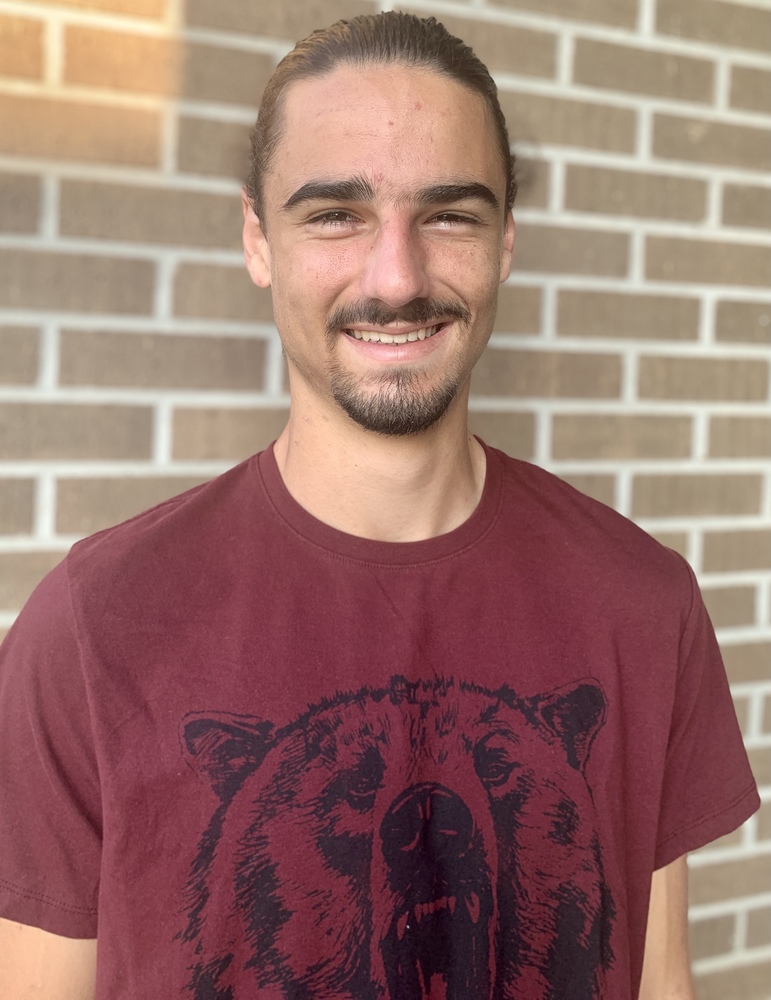 National Merit Scholarship Corporation officials announced the names of approximately 16,000 Semifinalists in the 67th annual National Merit Scholarship Program on Wednesday. Searcy High School is proud to announce that Josiah Linderman has been named a National  Merit Semifinalist as a result of his high score on the PSAT. He along with academically talented high school students across the nation have an opportunity to continue in the competition for some 7,500 National Merit Scholarships worth nearly $30 million. Linderman must fulfill several requirements to advance to the Finalist level of the competition which include a detailed scholarship application describing his academic achievements, community service, demonstrated leadership abilities and other honors, writing an essay, and submitting his ACT/SAT scores that confirm his academic abilities. Merit scholars  also must be highly recommended by one of their high school officials.

Linderman is the son of Kevin and Charity Linderman. He earned an ACT score of 32 and a SAT score of 1410. Josiah is the Searcy High School Boys’ soccer team captain and also plays on the Arkansas Rising Club Soccer team. While he has not yet decided on his college and career path, he will have a number of opportunities to consider as National Merit Semi-finalist standing is a distinguished honor that colleges and universities consider heavily for admission and scholarship availability. The National Merit Finalists will be announced beginning in April and concluding in July. Searcy School District congratulates Linderman on this prestigious recognition and wishes him the very best in the nation-wide scholarship competition. The district will look forward to honoring him at a reception next month.